Hey everyone,
I just got my Kinect back and wanted to start using it.
But the link to Gestrument Kinect on the Kinect tutorial on Vidvox seems to be out of service. 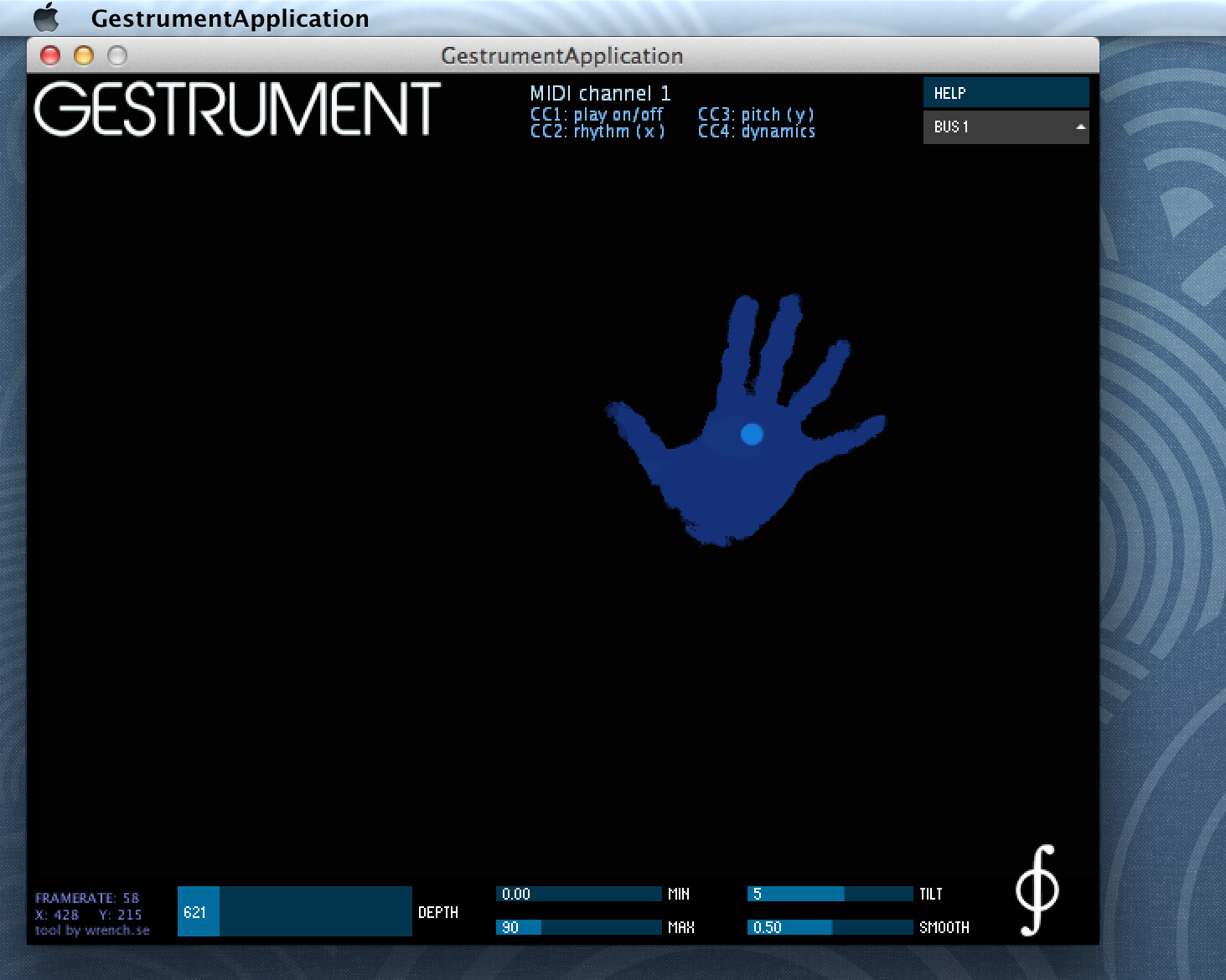 Last week featured on CreateDigitalMusic we noticed the beta release of Gestrument Kinect, a  simple Mac app that can be used to convert the camera depth data from a Kinect to MIDI for controlling music and VJ live visuals. Since it sends of...

I was wondering if anyone had a another link to it.

Oh bummer – thanks for the heads up on that.

With a quick searching around online nothing came up.

I’ll try to dig up a copy of the app on one of my backup drives, but it might be worth sending a polite email to the Gestrument team asking if they’d put it back up online somewhere; at the very least you might get an explanation as to why they’ve taken it down.

Ow thanks. Yea I will try to reach them and ask.
But do you know any other Quartz or app which I can syphon out the output of Kinect from it to vdmx?

Gestrument Kinect itself was very limited in usage – it made for a nice first demo of using a Kinect, but it didn’t include Syphon output, or was the video stream really meant to be used at all.

It essentially gave off four MIDI values that were useful: blob position (x & y), blob size, and “is there a blob” as an on / off value – just enough that you can make some basic interactions.
(beyond that, the tutorial just used the window grabber as a demo)

For the more advanced stuff you’ve got some options; but they aren’t as dumb simple as making four MIDI assignments like in that tutorial. Here are a few that you can check out to get started: