A few weeks ago one of the video startups we are friendly with had a ‘Tropes’ night and I thought I’d bring the discussion here to the VV forums since it seemed like a super relevant conversation topic.

Borrowing a bit from their introduction…

Video tropes! How they’ve been used, re-used, and best of all, abused.

We’ll be “critically” discussing tropes, how TRASH can learn from the history of video, and how we might be able to use tropes in the videos TRASH creates.

Note: Some tropes use stereotypes or representations people that are not cool, so please leave those behind :)

What’s a trope you may ask?

Video is always evolving, but some things are so tried and true they have become tropes; classic sequences of shots, reactions, framing, or giant holes in plots we see over and over. They’re in TV, film, the internet, and from all eras, genres and budgets. For example:

Tropes come in all shapes and sizes, from the classic one liners before the hero makes the kill, to the re-used plots devices we see over and over again, or even the simple act of acknowledging the viewer. In fact, tropes are such a part of our culture there’s a giant wiki dedicated to them. Sometimes, tropes can be a great example of early memes, spreading through film and TV before the internet let us join the conversation:

And of course bots (such as icetsvu are great sources for churning out tropes: 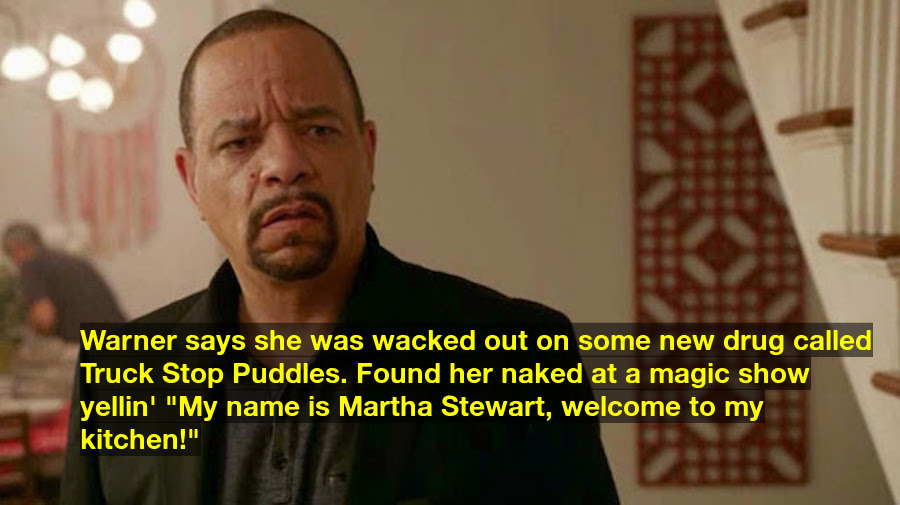 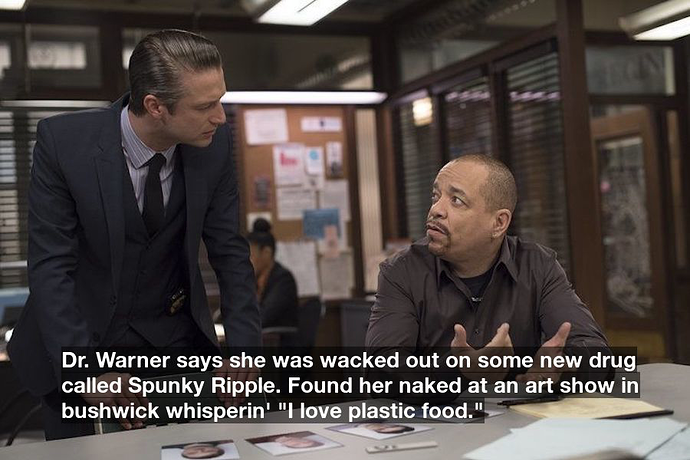 What are some other tropes? How do you use them with live visuals?

And don’t forget to snag this, Was scrolling the forum

I’d like to see this discussion expanded to include modes, tropes, and cliches of vj and live visuals, in order to encourage novelty and innovation.

But I’m still learning the (t)ropes :)