In the new apc mini mk2, when I do media bin keymapping, the lights are blurred.
It is the same even if you enable echo on the control surface, and if you leave the same note value in sending and change the channel to number 7, it will be expressed normally.

But I want specific values in the mediabeans, not individual settings in the control surface.
Are there any support plans?

I’m not sure what you mean by this, or by saying the lights are blurred.

The media bin has a separate setup in the UI to change the midi out colors on controllers: 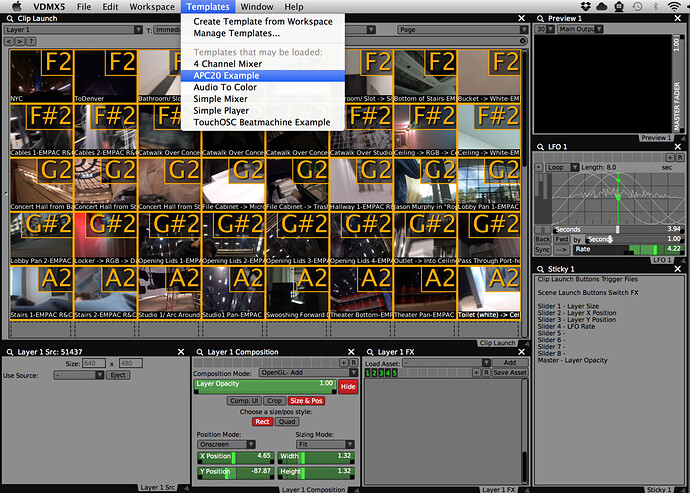 T his tutorial covers the steps needed to set up UI sync with the APC20 and APC40 controllers, and the technique is very similar for other hardware devices such as the Launchpad and Ohm-64, as well as touchscreen apps like TouchOSC.

I know how to change the color of the midi output.

Channel 1 is dark and channel 7 is full brightness
For this reason, when outputting a sending value from the media bin, the default channel 1 is applied and expressed darkly.

If you manually create a mapping value on the control surface and set each output channel to number 7, it is normally expressed, but detailed expressions such as playing/playing on/target of the unique media bean cannot be used.

If possible, try connecting the apc mini mk2 and key mapping to the media bin.
No light is visible during the day. 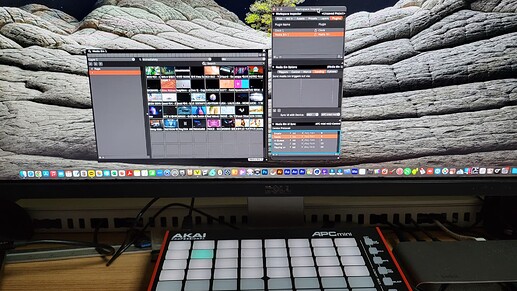 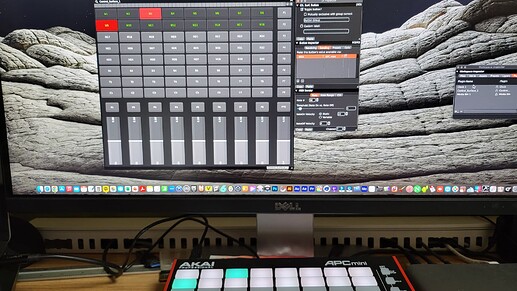 What does Akai say the new values are? If it’s different, then those settings should be in the manual.