Anyone using an iPhone for live video capture into VDMX and, if so, which webcam/streaming app are you using (successfully)? I’ve tried a few and all have limitations/bugs/downsides. Thanks

I used this many years ago - I was happy with it then. Works with syphon. 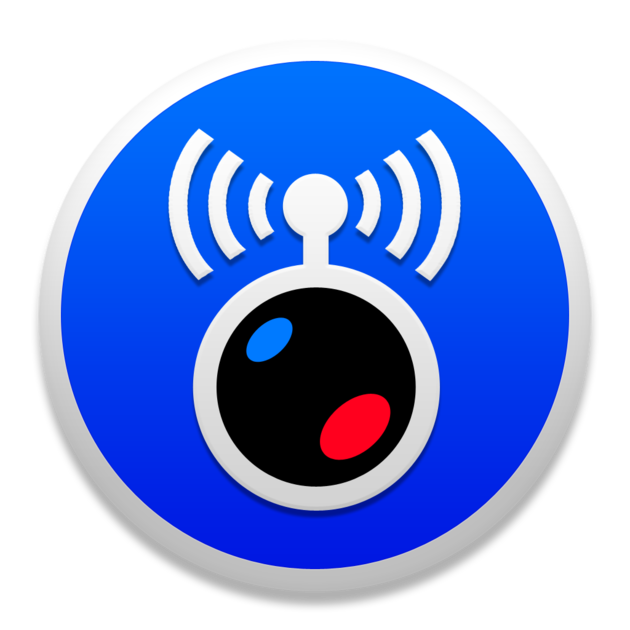 ‎AirBeam turns your Mac and your iDevices into a flexible audio and video monitoring system. AirBeam streams live video and audio from your Mac's cameras and microphones across a WiFi or 3G network. You can watch the stream in a web browser or with...

Thanks. I actually had that app and went back and tried it again. Seem to be working better than it used to. Appreciate the info.

Thanks will check it out. 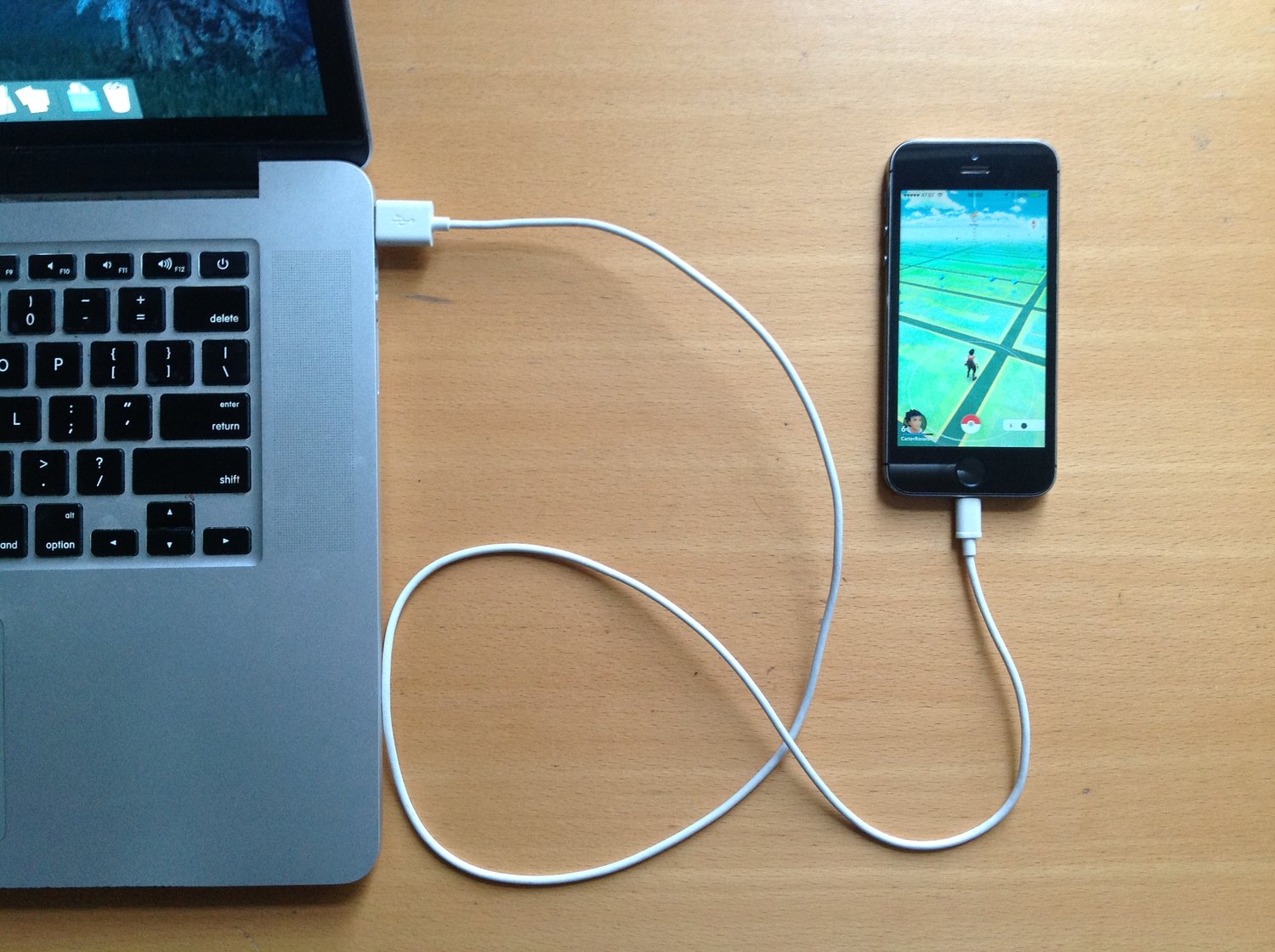 Using an iOS Device as a Live Camera Source in VDMX

But perhaps it is time to update it to include NDI eh?

That’s a good overview, though I’ve had trouble with airbeam and pretty much every other app I’ve tried. The lightning connection is nice but isn’t appropriate if you don’t want to mirror the entire screen.

Updating the tutorial to include ndi and any other methods that work is a good idea.
Thanks.

I’m curious if AirBeam works better for you if you use either an ad-hoc wireless network generated by your computer (ie the “Create Network” option from the WiFi menu), or using a wired network connection (ie with an ethernet adapter https://www.amazon.com/iphone-ethernet-adapter/s?k=iphone+ethernet+adapter)

Thanks - Hadn’t thought of the ad-hoc network option. Quick test showed it initially worked well but then developed some serious lag - not sure why, need to play with it more.